In which we go through the winners of the wallpaper competition, talk about voting issues and where we go from here

None of this could have happened without the help of Sogatori who has been a prince in shining armor and earned enough good Karma to last a lifetime as far as I'm concerned.

Sogatori Speaks! (below is written by S)
After two weeks and almost 1400 casted votes we’re finally ready to announce the 3 winning wallpaper submissions: 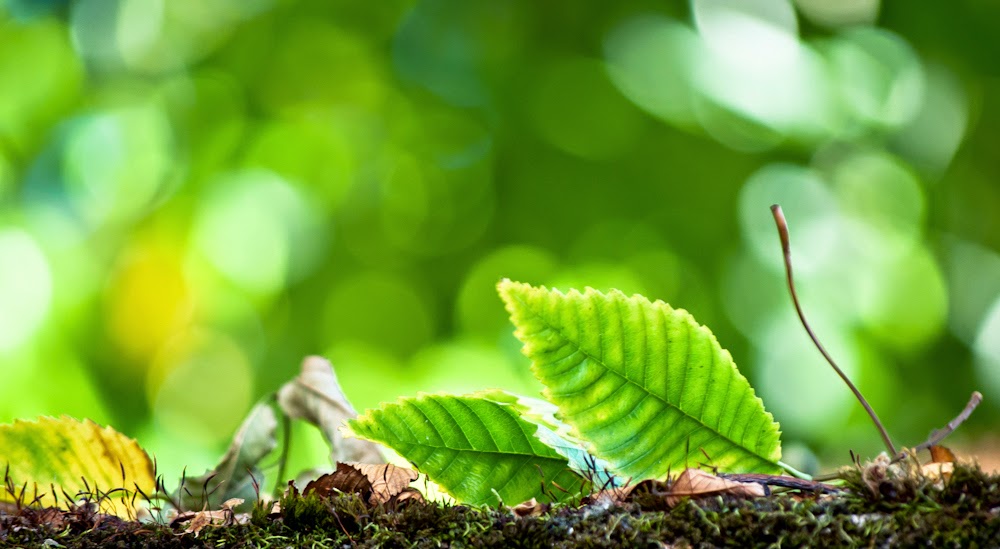 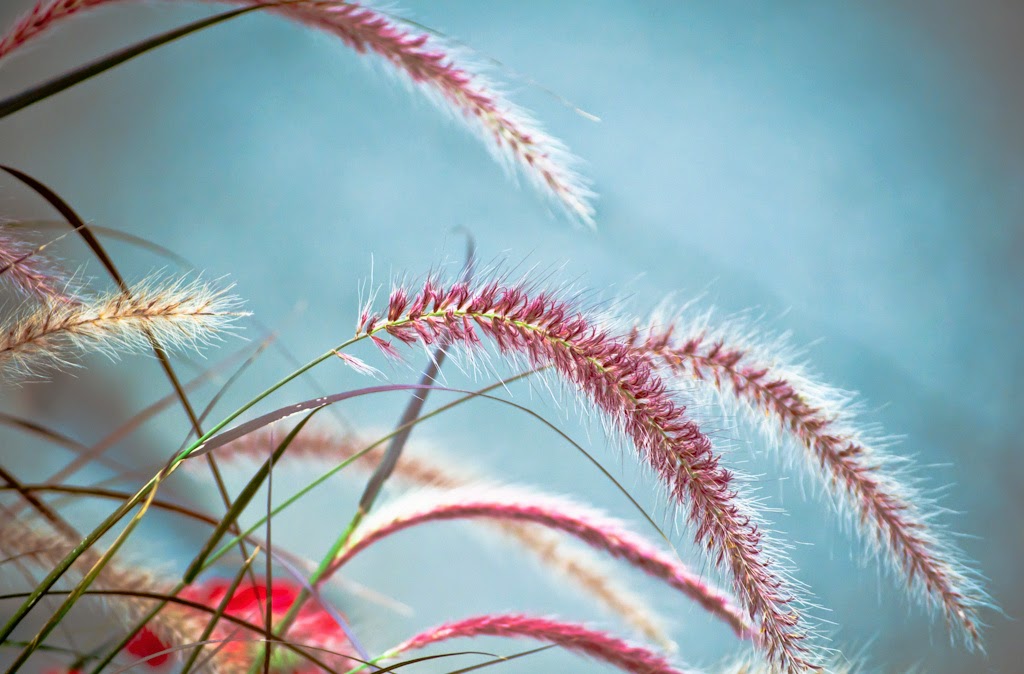 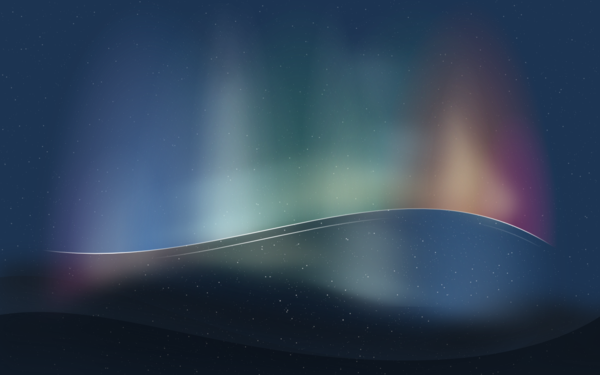 Congratulations also to the 3 winning artists namely orbmiser, ivan and mck182 who is the third runner-up, all of whom can look forward to receiving a copy of the excellent book “Design Elements: A Graphic Style Manual” by Timothy Samara. We’ll contact the winners shortly so they receive their prices as quickly as possible.

Those of you who have kept an eye on the election might have noticed that the website we were using displayed a different result than the one we’re presenting here. The problem was that Sogatori clicked the wrong checkbox when he created the election, the website was using proportional representation to determine the winners instead of a non-proportional one. It is not possible to change this option after the election process has started and at the time we noticed the mistake there had already been over 500 casted votes, so we decided against opening a new election. Instead, we were able to download the data from the website and re-run the election locally using the same software as the website. Special thanks to bshah (Bhushan Shah) who helped us despite having much to do with his GSoC project. A big thumbs up please!