Right, a while back we had some additions to the VDG team: Anditosan, Gartheco and Ken300 - I promised then that I would make little avatar images for them (which I haven't done, mea culpa etc) but that doesn't mean they've been resting or doing nothing.

Gartheco joined Andrew Lake in working with the new window decorations - as I've posted about before. Being a veteran Aurorae theme designer and a QML genius he and Andrew work in tandem to fiddle with bits about that. 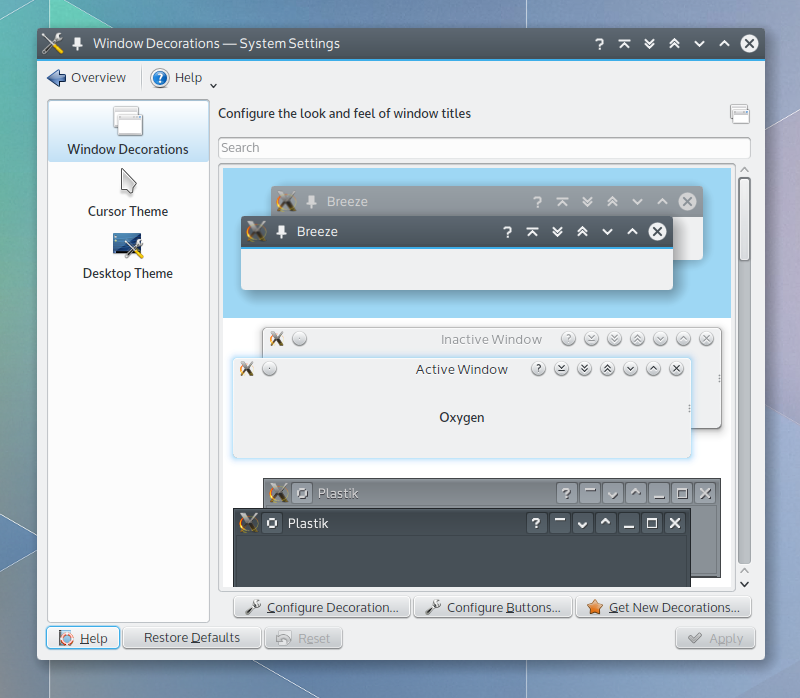 Anditosan and Ken300 where both doing work on System Settings redesign and joined forces with Heiko Tietze and Thomas Pfeiffer from the HIG team to work on the question "How will system settings work in the future?". Together they make up the System Settings Action Group (it's like a superhero team, only less spandex and more thinking) and if you want to contribute with ideas I can only suggest that you go to the forum and post your mockups and help out!
Now with System Settings this is a "way into the future" job - because we are working on the "bit-by-bit" production model AND lets be frank here, the devs are more or less working 24/7 getting the first version of Plasma Next out the door.
But this is what system settings will work like in the future - it's what they work on that will shape the things to come. 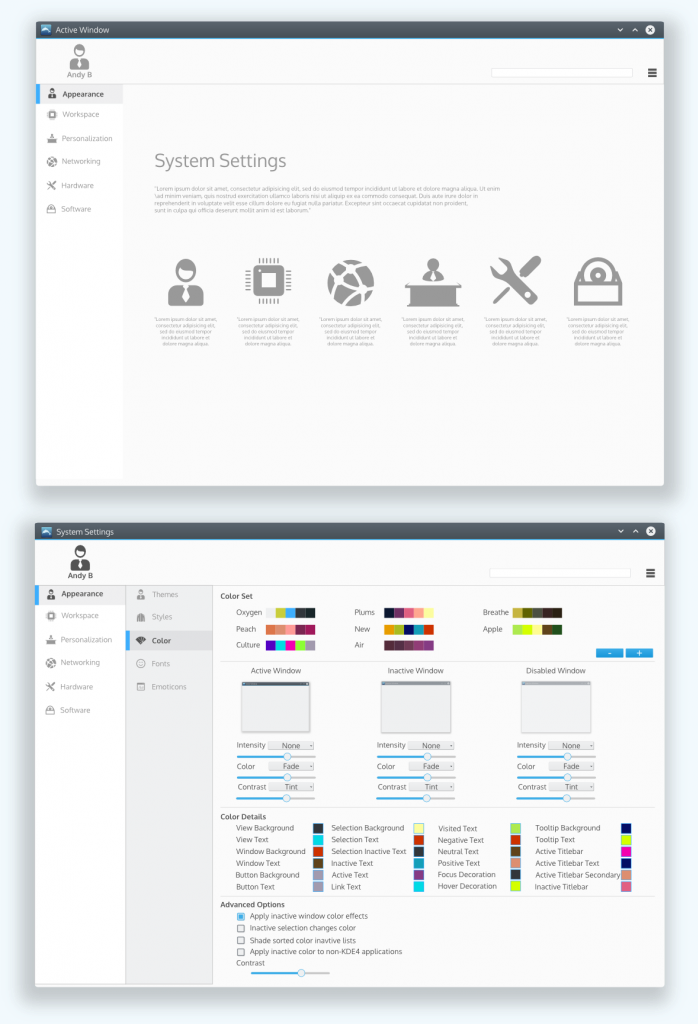 Also can I say something that is cool? I am right now struggling to keep up. My intray is massive, I keep trying to read blog posts and forums posts as fast as possible. Individual members of the VDG community are doing awesome work in the forums and I can hardly keep up. I spend hours trying to answer one thing and work on it, then notice someone else have already done it.
This is the coolest thing I've ever seen. Yes it's kinda harrowing but it's amazing the amount of work done.
Tomorrow I'll have a "what Jens need to do" day, and start making lists and tick them off one by one. My greatest challenge for the near future is getting the right design work and designers in contact with the right devs... THATS the tricky bit right now and where I should spend my time.

Why? Because whatever work I can do, the VDG community is doing it quicker, better and cooler than I ever could alone.